Draper, who holds around 30,000 BTC according to reports, told Musk that he would like to pay for the Tesla cybertruck with BTC while promoting his Bitcoin payment processor portfolio company OpenNode. He said:

“Hi Elon Musk, I would like to buy a Tesla cybertruck. Although I personally would rather keep my own #bitcoin, you can accept #bitcoin through our Draper VC company OpenNode.”

Many speculated that Musk could have been the high-net-worth investor behind the massive Bitcoin accumulation on Coinbase in the past week.

In the past several days, the premium on Coinbase skyrocketed to around $200, compared to Binance. This usually indicates significant buying activity from U.S. investors.

Draper likely tweeted at Musk due the interest in Bitcoin from Musk and the positive market sentiment around BTC.

In a recent interview with CNBC, Draper said that he is actually buying more Bitcoin. Draper also said that he does not intend to sell BTC in the future, expressing his strong belief in Bitcoin as a “currency of the future.” He said:

On-chain data shows that Draper isn’t the only one focused on long term gains.  In fact, “HODLing” activity, which indicates the intent of Bitcoin investors to hold BTC for a long time, is at record highs. 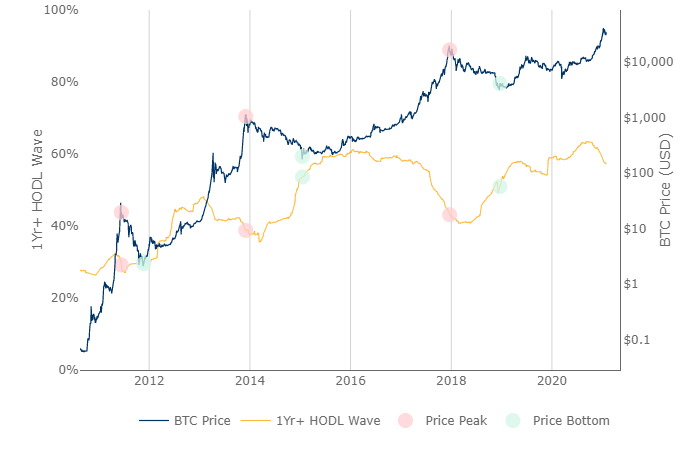 Will Bitcoin ever be used as a currency?

Bitcoin is increasingly becoming considered as a store of value and an alternative to gold as a safe-haven asset. In recent months, though, the correlation and inverse correlation between Bitcoin, gold and stocks have been decreasing. 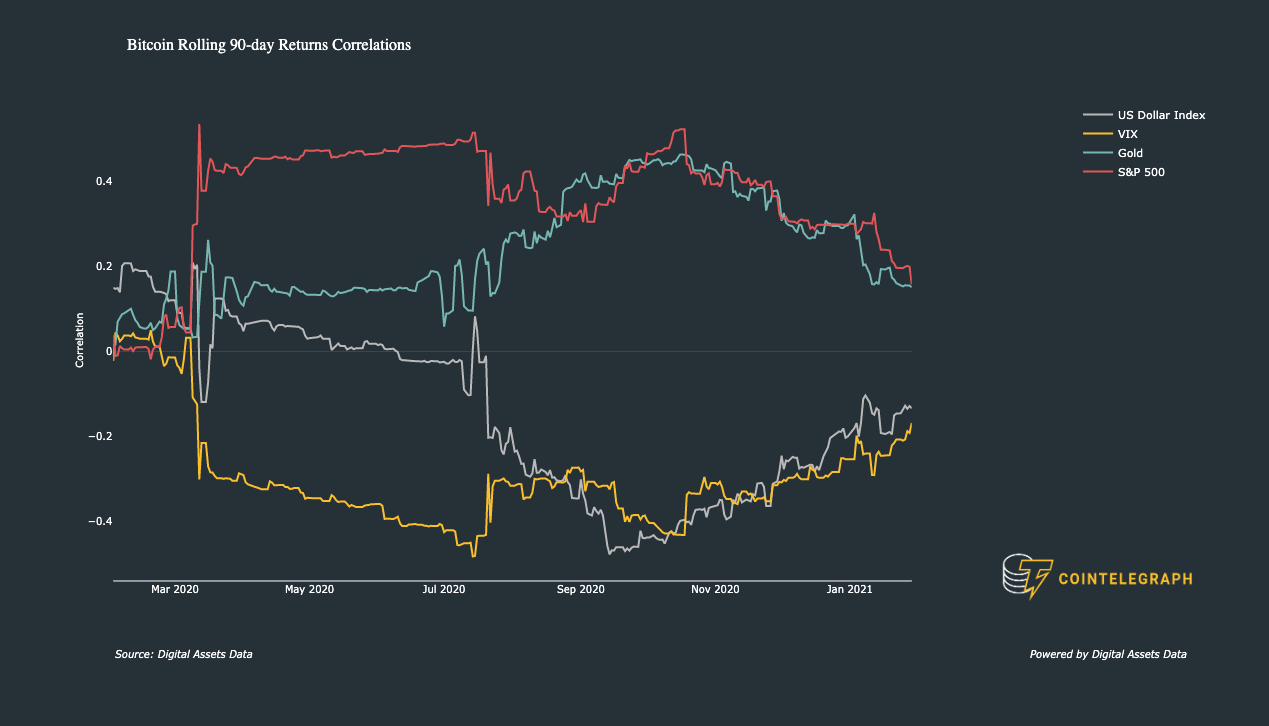 In addition to the massive price gains, the fear of inflation and the large injection of liquidity by central banks have stirred massive interest among institutional and high-net-worth investors.

But while accepting BTC is becoming increasingly common, the question remains whether Bitcoin would ever be used as a currency and a medium of exchange like the dollar today.

Ironically, when the price of Bitcoin is in a clear uptrend, investors are less likely to sell or spend their BTC. Draper himself is suggesting that he will probably pay the $40,000 for the Cybertruck with dollars rather than the “currency of the future.”

However, if Bitcoin price stabilizes in the future at a high enough price level and sees lower volatility, then BTC could become more compelling for everyday payments.

Meanwhile, as the network gains more users and must scale, the Bitcoin blockchain network may ultimately become inefficient to use for everyday payments on the first layer.

At that point, second-layer scaling solutions, like Lightning Network and sidechains like Liquid, for example, may become the blockchain “apps” for processing small payments instantly. Such interoperable platforms will likely have their own tradeoffs with varying degrees of trustlessness, privacy and decentralization.

Kava turns bullish as Ethereum Co-Chain launch initiates push toward EVM compatibility
Was 2020 a ‘DeFi year,’ and what is expected from the sector in 2021? Experts answer
Pro traders may use this ‘risk averse’ Ethereum options strategy to play the Merge